Trusting the People and the System 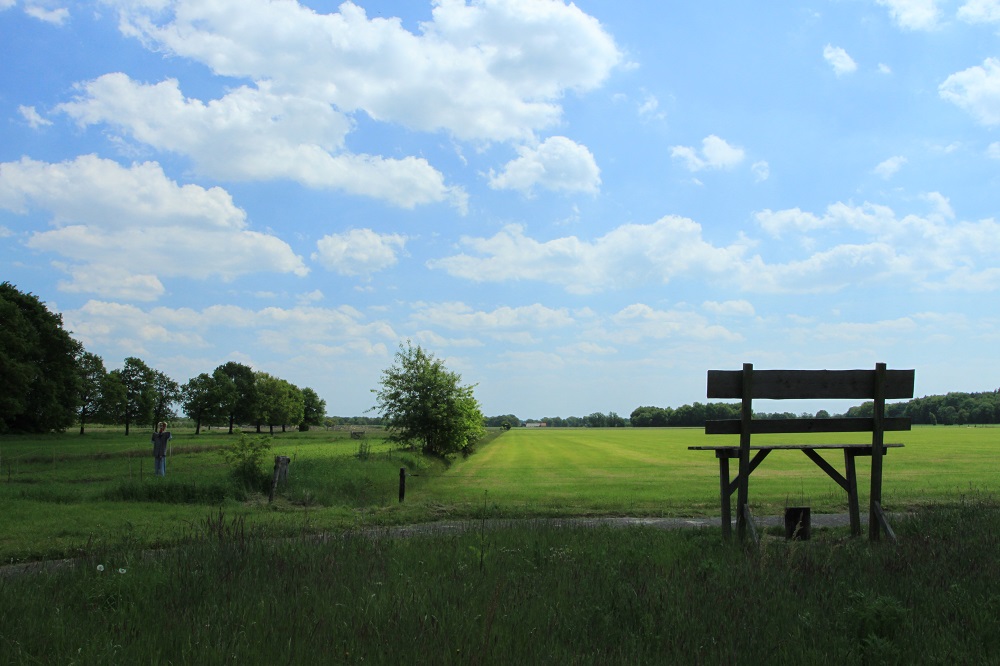 Agri-environmental schemes have been introduced in numerous countries to combat biodiversity loss in agrarian landscapes that are important for both food production and biodiversity. The successful operation of such schemes depends strongly upon trust between actors involved, as well as trust in institutions that govern these schemes. However, the interplay between interpersonal and institutional trust in the context of collective action for agri-environmental management is not well understood. To address this question, we explore the case of agri-environmental management in the province of Drenthe (in The Netherlands), where a new policy model was implemented. This case shows how both institutional design and institutional performance critically influence trust dynamics. Under the old policy model, farmers struggled with auditing and control, which fostered mistrust and hampered collective action. Under the new model, a landscape approach, more responsibilities were delegated to farmers, and more room was created for interaction, which fostered trust both between actors and in institutions. Based on our findings, we conclude that institutional designs that reflect trust in the actors can foster interpersonal and institutional trust that, in turn, facilitates collective action. However, old arrangements can also create path dependencies that limit trust development and impede collective action for agri-environmental management.