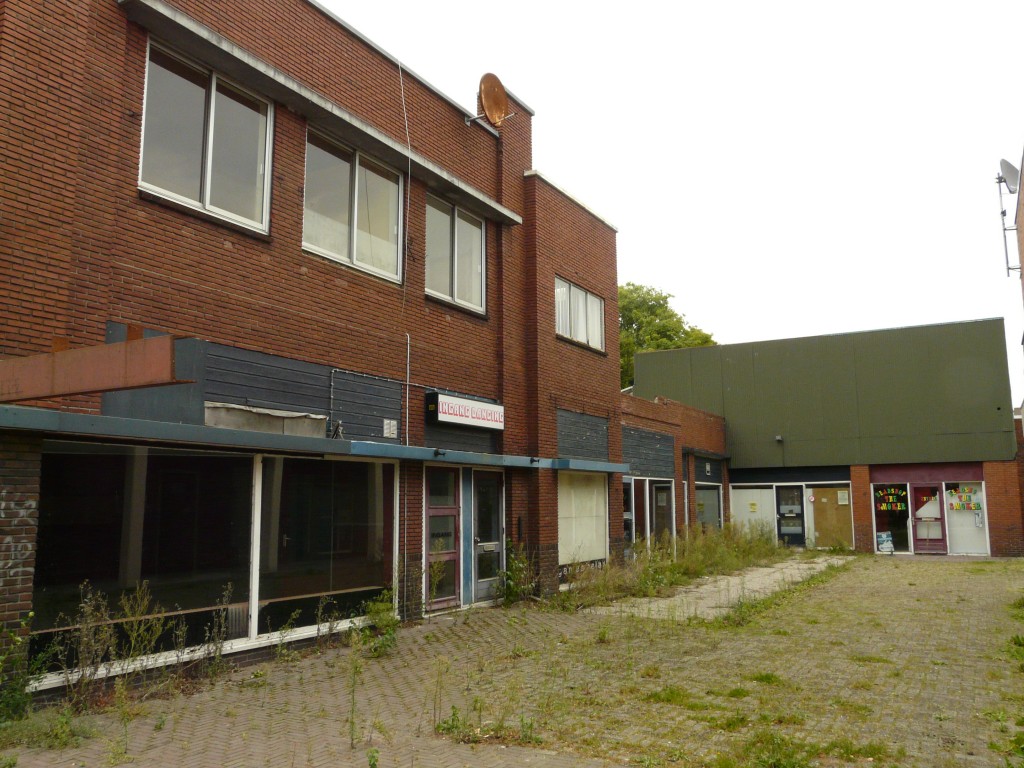 We present an analytical framework for analyzing the functions of failure and success ascriptions in public administration. The framework incorporates concepts and insights from Michel Foucault, Mieke Bal, and other discourse theorists, enriched with notions derived from Niklas Luhmann’s theory of social systems. The Dutch system of spatial planning serves as a context to investigate the rhetorical functions, performance, discursive configurations, and consequences of success and failure. Two cases nested in the Dutch context are used to elaborate on the performance and performativity of success and failure. We discuss the performance of success and failure in terms of productive competition between discourses and organizations, and emphasize the self-reinforcing nature of success and failure ascriptions in the creation of developmental pathways of the governance system.
Van Assche, K., R. Beunen and M. Duineveld (2012) Performing Succes and Failure in Governance: Dutch Planning Experiences. Public Administration.

This article contributes to the development of evolutionary governace theory (EGT). More information and articles can be found on the website governancetheory.com