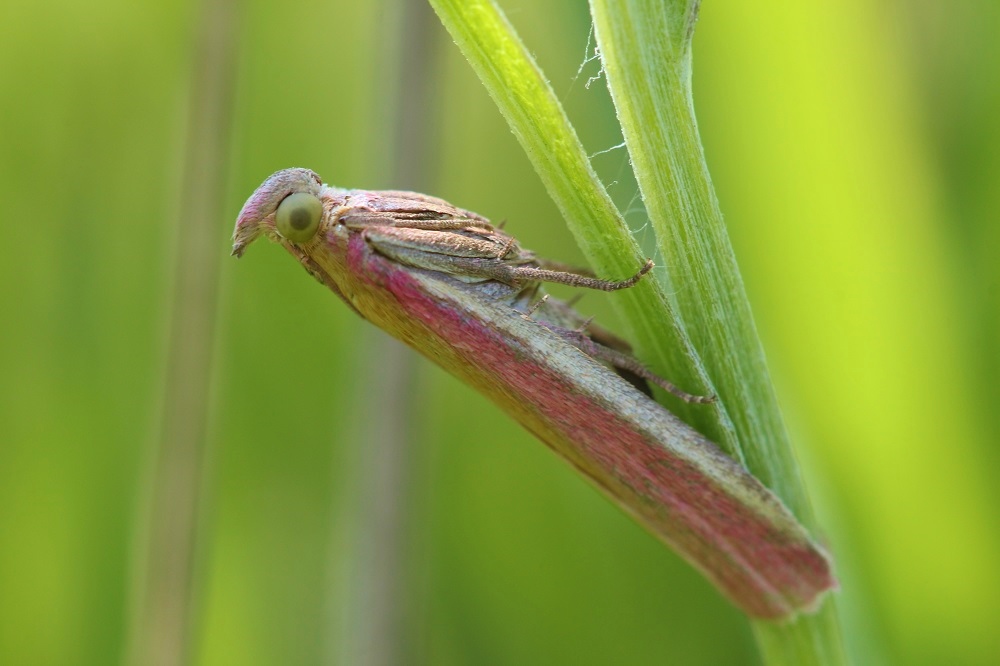 The set-up of the Fitness Check of the Birds and Habitats Directive strongly indicates a political wish to reform legislation. Drawing on numerous studies towards the implementation of EU Nature Legislation I advice against such reform as its costs are likely to exceed the benefits it will bring. It would be more sensible to facilitate experimentation, learning and innovation within the current framework. This could start by addressing the complex and non-linear nature of implementation in the evaluation process.

How to evaluate the outcomes of the directives?

Over the years, I have carried out various studies towards the implementation of the Birds and Habitats Directives. With the Fitness Check of these directives underway my studies might provide relevant evidence for the “comprehensive policy evaluation aimed at assessing whether the regulatory framework is ‘fit for purpose’”.

What surprises me is that the Fitness Check attributes particular outcomes (both in term of conservation benefits as well as in economic and societal consequences) directly to EU Nature Legislation. Such approach contradicts with many of the insights from implementation and evaluation studies that address the complex, non-linear relation between policies (legislation) and observed outcomes as well as the political dimension of implementation and evaluation processes1,2. Evaluations therefore need to pay attention to the different understandings of outcomes and to the way these are produced and attributed to particular institutions or actors.

Both positive outcomes and well as administrative hiccups are all too easily attributed to the Birds and Habitats Directive. As I have shown in my research the adoption of these directives and their implementation in various Member States have set many things in motion3,4,5. Scientist and conservationist have made extensive inventories of the distribution of species and habitats and are actively monitoring the conservation status of the Natura 2000 sites. Member States had to select and designate Natura 2000 sites and to revise their conservation laws. For many Natura 2000 sites new management plans have been developed, very often in close cooperation with a wide range of stakeholders. In the same time various people and organizations have used the Birds and Habitats Directive to protest against unwanted developments. All these actions had an effect on conservation practices. But so did many other activities that do not directly relate to the Birds and Habitats Directives. One could think of conservationist campaigning for public awareness, funds and taking action to protect particular species or areas. One could also think of governments, companies, citizens or farmers who restore landscapes and ecosystems for many different reasons. Of NGOs and interest groups who lobby for or against environmental policies and laws. Or of developers who build neighborhoods, harbors, or new road. All these actions too have an effect on the status of species and habitats that are protected under the Birds and Habitats Directive.

Many of the efforts mentioned before have helped to increase public awareness for the need to protect species and habitats, to invest in the management of Natura 2000 sites, and to balance conservation objectives with socio-economic activities. One could therefore say that the Birds and Habitats Directives have significantly contributed to the sustainable development of our natural capital and the conservation of biodiversity and ecosystem services in the European Union. But this was and is only made possible thanks to a huge variety of actors, using a rich combination of laws, policies, and plans. Assessing whether the regulatory framework is ‘fit for purpose’ should therefore address its interplay with other institutions and with the networks of actors in various and differing contexts. It requires understanding the polycentric nature of EU governance in which policies and outcomes are constructed and related in many different ways. Furthermore the Fitness Check should acknowledge that implementation is by definition a process that requires social learning. Hiccups are inevitable. The Birds and Habitats Directives introduced new rules that require a more or less profound revision of existing institutional frameworks, new ways of selecting and managing protected areas, and maybe most importantly, another way of thinking about nature conservation.

Such novel approach is not immediately working once new rules are in place. Actors need to become aware of these new rules and requirements, need to adapt their actions to it, and they need to learn how to deal with these new rules. This process requires time and trial and error. It is a process in which the rules are constantly interpreted and applied in very different contexts, creating diverging meanings and evolving practices6. It is within these processes that the meaning of EU Nature Legislation is constantly negotiated and evolving7.

A study in the Netherlands for example showed that problems and delays in decision-making processes (often referred to as “ bureaucratic burden” ) were not caused by EU Nature Legislation, but by the fact that many actors did not know about the Birds and Habitats Directives, were unaware of the need to follow particular procedures, and lacked knowledge about the occurrence of protected species or habitats5. These were the reasons why many plans and project failed to meet the requirements of EU Nature Legislation. Since that time actors have become aware of these requirements and learned how to deal with them. A more recent analysis shows that in recent years only a very small number of projects is in the first instance annulled in court because they do not meet the requirements of conservation law. Most of these projects are in the long run realized after procedural mistakes have been corrected and/or substantial changes have been made to the project. This shows that the Birds and Habitats Directives hardly ever prevent economic and spatial development.

Following the Birds and Habitats Directives also the management of Natura 2000 sites needed to be adapted in some cases, with an emphasis on different or additional conservation objectives. This too is an ongoing learning process in which actors do sometimes face difficulties. I did not study this issue into detail, but my guess would be that the Birds and Habitats Directives do in general leave enough room to find tailor made solutions that integrate and balance various objectives and management actions in a sustainable way. This too might take time and be more easily achieved in one place than another.

The most difficult and persistent problem of EU Nature Legislation however, might be a political one. Although positive outcomes and experienced problems are hardly ever a direct result from EU Nature Legislation, many actors do attribute outcomes and problems to it. Even problems that have nothing to do with EU Natura Legislation are for strategic reasons presented as a direct results of it. Such attributions are political and do have effect, as they shape societies’ understanding of the effects of EU Nature Legislation6. For many reasons the performances of failure, that is the diversity of narratives in which nature legislation is blamed to cause problems, delays and unnecessary restrictions for economic development, are strongly performative. They become accepted as truth, prevent other understandings and do shape subsequent actions and decisions. These performance are strategically put forwards by all those actors who in one way or another hope to benefit from a reform of EU Nature Legislation; simply because they do indeed see environmental legislation as a barrier for economic development, or more indirectly because they hope that a reform creates more work for them and an opportunity to put forward alternative ideas and approaches to nature conservation.

Facilitate learning, not a costly reform

The Birds and Habitats Directives have placed nature in the middle of society, integrated it with economic development, and linked it with other policy domains. It introduced an approach to nature conservation that does not a priori exclude human activities. There is sufficient evidence proving that EU Nature Legislations allows for tailor-made solutions to balance economic development and conservation objectives, taking into account the political, economic and cultural diversity that characterizes the EU.

Taking stock of the scientific evidence about the implementation of the Birds and Habitats Directives, I would argue that the evaluation of these directives cannot ignore the important direct and indirect effects of a huge variety of actors, institutions and discourses that together constitute what we know as EU Nature Legislation. Reform of EU Nature Legislation will again disrupt current conservation practices and it will introduce new uncertainties, come with a different set of problems and it does not necessarily lead to a better system of nature conservation. It will also come with high costs; not the least because it will trigger a tough political battle on what needs to be reformed and how. Reform seems unwise if the costs of reform will exceed the benefits, which is likely to be the case. It would therefore be much wiser to encourage experimentation and innovation within the current system, accept that certain problems are unavoidable, and use these to learn and improve implementation.

5 Beunen, R. (2006) European Nature Conservation Legislation and Spatial Planning: For Better or for Worse? Journal of Environmental Planning and Management 49 (4): 605 – 619.