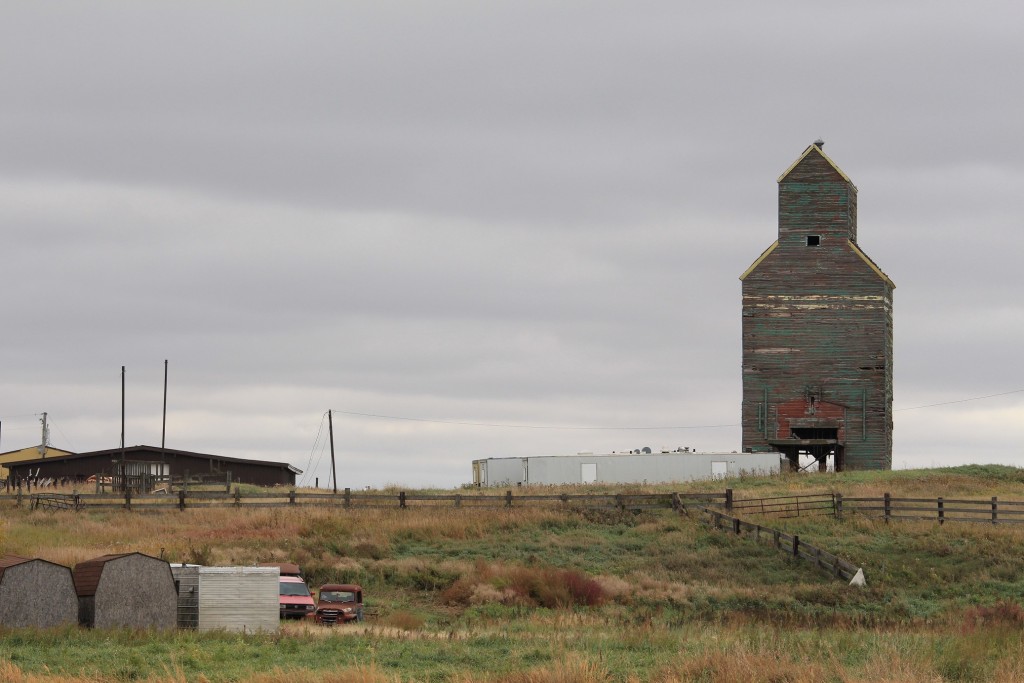 Last weekend I had the pleasure to be invited to join a conference on rural innovation organized by the Alberta Centre for Sustainable Rural Communities (ACSRC) and Battle River Alliance for Economic Development (BRAED). The conference offered  community development professionals, councilors, mayors, and a range of other people actively involved in governing the rural areas, a place to share experiences and ideas on various topics such as economic development, social policy, agriculture and tourism.

It was interesting to see that many of the issues that the rural communities in Alberta are facing are so similar to those in the Netherlands. These include issues like population decline, the impact of a changing agriculture systems, environmental problems, energy production, economic development etc. The possibilities to deal with these issues are, however, very different however. Mainly because local governments in Alberta have much less possibilities and capacity to develop integrative and effective solutions.

The conference very well shows that the form of spatial planning, as well as its potential impact, strongly depends on the interplay between power in, on and of planning (see article power and contingency in planning). Rural Alberta can be described as a place where the current political environment and the institutional framework restrict the possibilities for local government to develop and implement the policies and plans that would be necessary to address the various issues in a comprehensive way.  Local government have limited resources and they strongly depend on the cooperation of developers and other businesses to invest in certain development. This dependence, strengthened by the harsh competition between local governments, mainly for tax income, creates a situation in which local governments are relatively weak actors in the network. Furthermore it is clear that the possibilities to coordinate policies and activities on a supra-local scale are very limited. Provincial authorities seems to be mainly interested in tax income and facilitating business, without taking into account the social and economic costs of such approach. Local communities and small business seem to be a victim of this system, that mainly profits larger businesses. These inequalities are reflected in the forms of innovation and the places where these emerge. The communities that are well embedded in the networks of influential and resource-full actors have much better possibilities to develop and implement new ideas than those that are not. They are much better able to mobilize the resources needed to invest in new developments and to deviate from standard rules; both important requisites in the quests for innovation. Furthermore they are much more able to perform the success of their innovations, therewith shaping the discourse on rural innovation and the future agenda on this issue (Innovation in Governance).

The above mentioned difficulties however, do not prevent many actors to develop alternative visions, approaches, and plans. These included a growing attention for environmental issues, ideas about the development of Biosphere Reserves, investing in tourism and locally produced agricultural product, and stimulating and fostering entrepreneurism. The conference showed me that what it seen as an innovation strongly depends on the local context and the issues that actors face within that context. It also made clear that some form of spatial planning is needed to tackle the various issues in a sustainable way; but that at the same time many people, and in particular those in power, often do not see the benefits of spatial planning and prefer alternative solutions that are either not sustainable or almost impossible to implement. 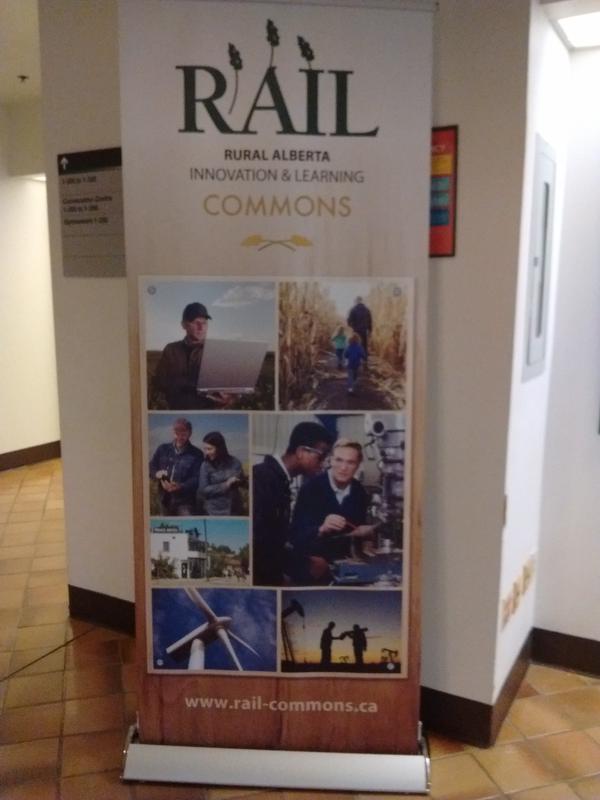